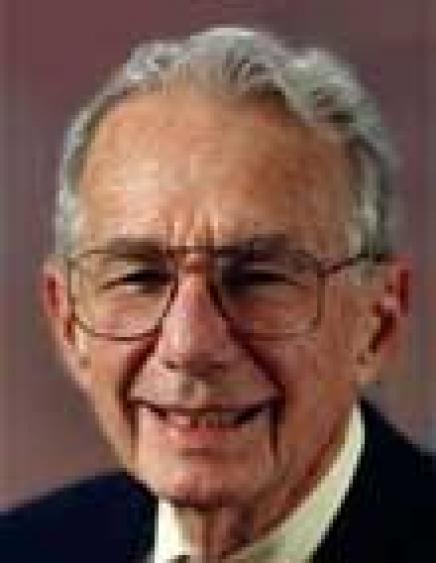 The Economist magazine has named California Energy Commissioner Art Rosenfeld recipient of one of this year's Innovation Awards. The weekly British magazine awards Innovation awards in several areas; Rosenfeld won the award in the "Energy and the Environment" sector. A former Berkeley Lab scientist, Rosenfeld was director of the Center for Building Science (Environmental Energy Technologies Division), and he is a Professor Emeritus in the Physics Department at UC Berkeley.

Rosenfeld is working with EETD's Hashem Akbari on reducing the effects of global warming through the application of white and cool-colored roofs. In a paper to be published by Climatic Change, Rosenfeld, Akbari, and EETD's Surabi Menon point out that a vigorous white and cool roof program can significantly cool the world by directly offsetting the heating effect of carbon dioxide. They estimate that every 1,000 square feet of white roof offsets 10 tons of CO2 emissions.