Two projects within the Energy Technologies Area won honors at the 2016 R&D 100 Awards, an international science and technology competition. The research — Cool Roof Time Machine and Sustainable and Affordable Fluoride Removal (SAFR)—joins three other Berkeley Lab projects recognized among the past year's "most technologically significant products," according to R&D Magazine.

"Winning an R&D award is like winning an Oscar for technology," said Mary Ann Piette, director of Berkeley Lab's Building Technology and Urban Systems division (BTUS), noting that the awards "are the only industry-wide competition rewarding the practical applications of science."

The Cool Roof Time Machine simulates the natural weathering and soiling processes that can degrade a cool roof's reflectance over time. Because cool roofs play an important role in building energy efficiency and urban heat island mitigation, it's important to test the long-term performance of these products before they reach the market.

The time machine can rate within a few days a roof material's solar reflectance after three years of outdoor exposure. By rapidly reproducing years of wear, the process can reduce testing costs and accelerate the use of high-performance cool roofs. It has been approved by American Society for Testing and Materials International as industry practice, and is the foundation of the Cool Roof Rating Council's Rapid Ratings program. The Cool Roof Time Machine was developed by Berkeley Lab staff Ronnen Levinson, Hugo Destaillats, Mohamad Sleiman, Thomas Kirchstetter, Sharon Chen, Haley Gilbert, Paul Berdahl, and George Ban-Weiss, and by Hashem Akbari of Concordia University. 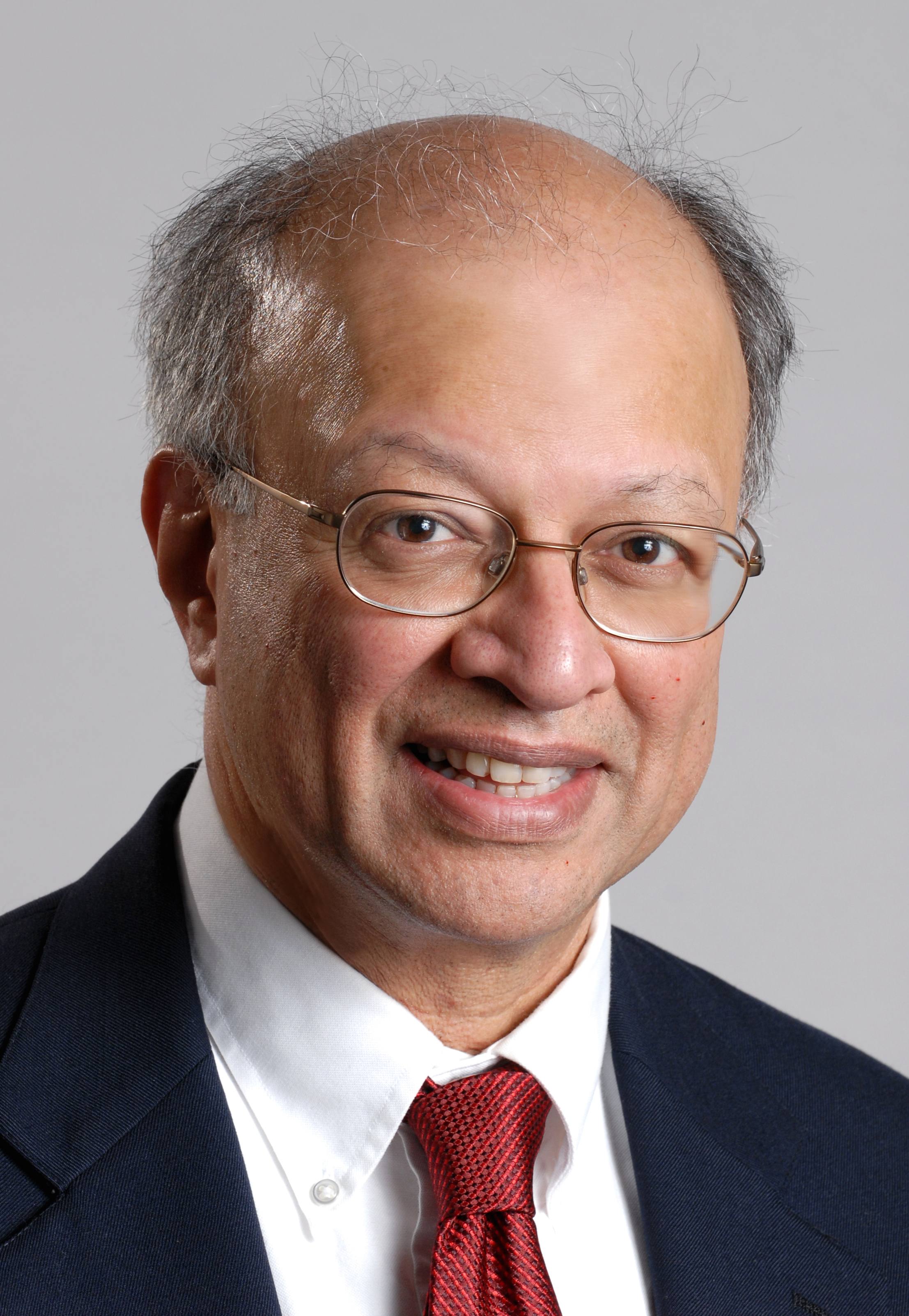 "This problem affects about 200 million poor people worldwide," said Ashok Gadgil, who initiated and led the project. "Current technologies to remove fluoride from groundwater are too expensive for them, and groundwater is their only source of drinking water, so they get poisoned, one gulp at a time."

Excessive (more than about 4 ppm) fluoride in drinking water can cause skeletal deformities, anemia, and other detrimental health effects. Gadgil, along with doctoral student Katya Cherukumilli, undergraduate student Yash Mehta and then-undergrad Subiksh Chandrashekar, found that minimally processed bauxite could be used as an adsorbent to inexpensively reduce high fluoride levels in groundwater. Bauxite is a common mineral that needs only mild and inexpensive processing to enable its use for fluoride removal — and the removal is as rapid as, and 20 to 50 times cheaper than, the common treatment method that relies on activated alumina, according to Gadgil and team.

"Our invention being selected this year is a wonderful and pleasant surprise," Gadgil said, noting that inventions meant to address the often desperate problems of the world's poorest people often go overlooked.